Sewage produced by medicine is generally a kind of organic waste water that is difficult to degrade and biologically toxic. If traditional biological treatment methods are used, it is difficult to degrade them and usefully degrade them. Residues in water will cause natural water bodies to be contaminated. The use of zero-emission technology is very important. Below, our pharmaceutical water equipment manufacturers take you to understand the precautions for the zero-emission of wastewater produced by medicines.

The first is the heavy metal ions in sewage, which are generally corrosive. After being complexed by a multifunctional scale and corrosion inhibitor, a pre-film can be deposited on the surface of the equipment. The metal ion membrane can resist the corrosion of high CI- and high SO42- in circulating water.

In the case of zero discharge of the circulating water system, when the dissolved scale-forming substance reaches a super-full state, it will separate into scale. However, the multi-functional scale and corrosion inhibitor acts on the separation process of scale-forming substances, and changes its crystal shape to become water slag, so the circulating water system can be free of scale for a long time.

The water slag generated after the separation of the scale material and the inorganic substances generated after the degradation of COD and BOD together increase the turbidity of the circulating water. However, the super full saturation of CaCI2 has become a water purification agent, and even in a circulating water system without bypass filtration, it can achieve zero discharge.

Oil and alkali in the sewage is not a bad thing, because when it heats up through the heat exchanger, the saponification reaction can occur, and the oil and dirt in the system can be removed.

What are the precautions for the zero discharge of pharmaceutical wastewater? I will introduce it to you today. The treatment of wastewater is a concern for all of us because he has a great relationship with our environment. Maintaining the environment is our common responsibility. . 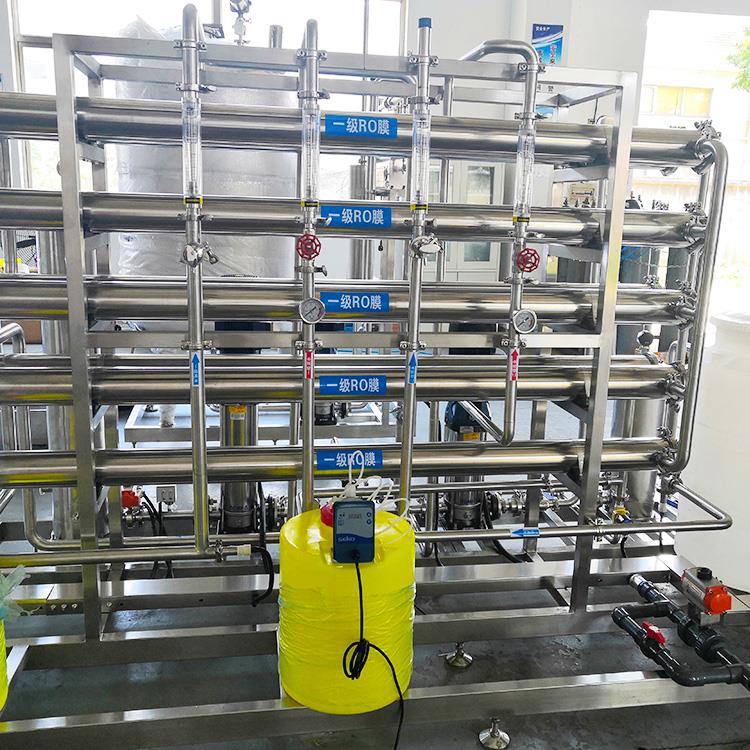 下一条: What are the treatment methods for zero discharge of industrial wastewater